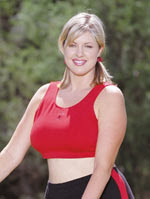 And although I've been thinking and writing and talking about this subject for years, I think this was the first time I truly got it in a fundamental way. And that is something I'll be thinking about for weeks to come.
Posted by Harriet at 4:20 PM 14 comments:

Let me know what you think.